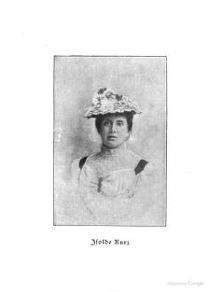 This likeness, from the 1900 anthology of German women poets, The Book of Desire (Das Buch der Sehnsucht), was probably taken around 1880, before the author was 30, and near the outset of her decades in Italy.

Isolde Kurz (1853-1944) was a popular and respected German writer renowned for engaging story-telling and her fine style in a multiplicity of genres.  Her mother, Marie von Brunnow Kurz (1826-1911), an aristocrat, pacifist and socialist, saw to it that at home her daughter received a world-class education intellectually and physically equal to what her four sons received.  Von Brunnow’s method proved to be, as it was put in the 1792 tome by Mary Wollstonecraft’s which Marie had likely read, A Vindication of the Rights of Woman.

In her later years Isolde became dazzled by visions of Hitler’s Germany as a new Holy Roman Empire, the resurrection of which her father, the significant writer Hermann Kurz (1813-1873), had seen as a united Germany’s destiny.  During Isolde’s 19th century youth, nationalism had been, as it is currently in many places, liberty’s darling.  The Nazis in turn fêted the writer.

Isolde Kurz did begin to distance herself from the fascists when the war came with all its Nazi horrors.  She expressed disdain for their life-negating materialism, and lent her then-eminent name to a manifesto against nationalist excesses, militarism and antisemitism.

But whatever the stain on her life, the works of Isolde Kurz bear the indelible stamp of humanity.

Some books not found with Projekt Gutenberg might be with
https://archive.org/

Please excuse this interruption.  We know Isolde wouldn’t mind.  She had a great sense of humor.  We think this is the place for you to know that an even greater German, Ludwig van Beethoven, wrote a very very very very very very famous portrait of JUMBO THE ELEPHANT!  Find out what it is.

This frequently marvelous writer has not be available to readers of English before.
The works I offer in translation are among Isolde Kurz’s most accomplished and audacious. 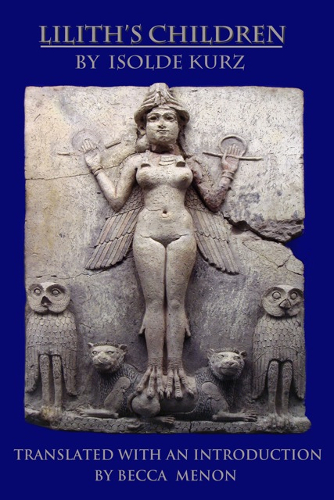 “It is quite clear that one has no use for a person
who has no I in a well-ordered police state.
But I also have no more use for the police state.” 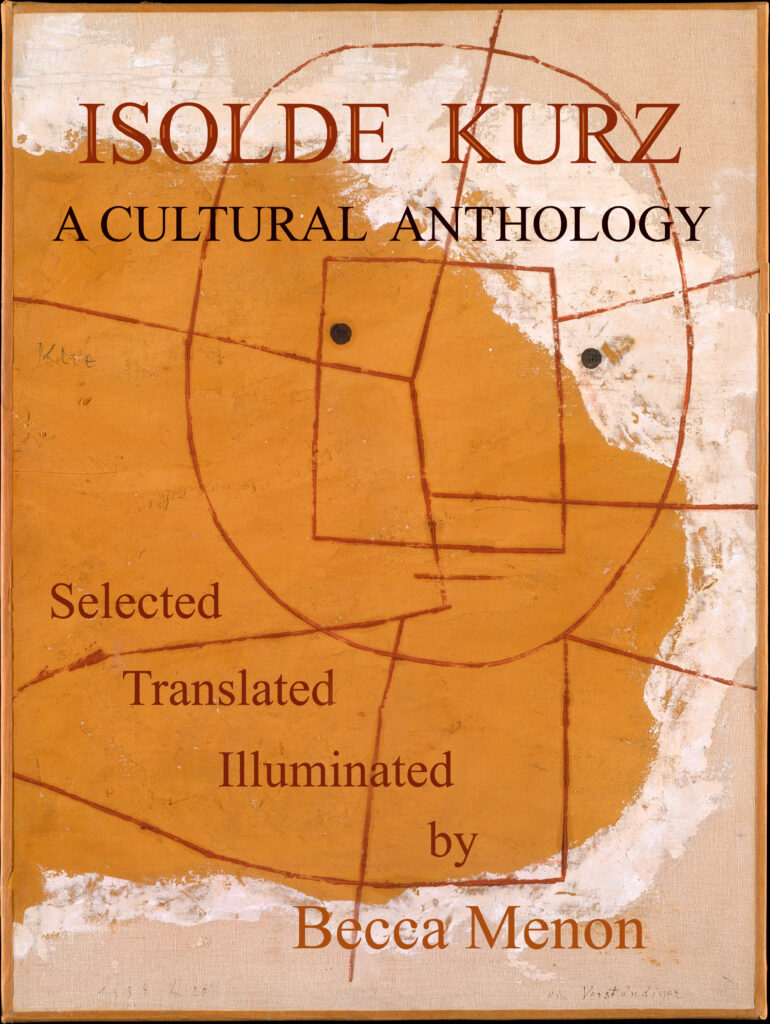